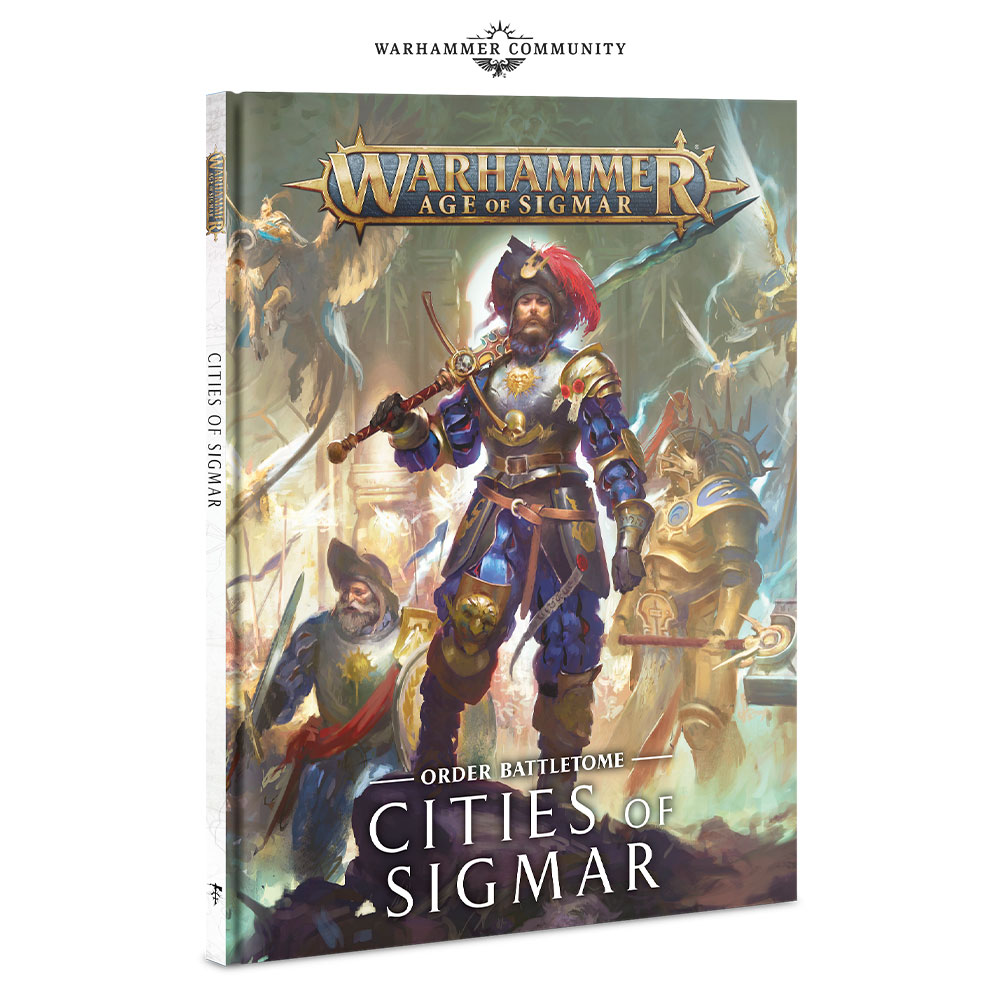 Since the beginning of Warhammer Age of Sigmar, we’ve heard stories of the free cities and the brave alliances of humans, duardin and aelves who guard them. We’ve followed epic stories as Sigmar’s kingdoms have expanded from Azyr, growing into places and cultures with their very own identities – places that you helped forge in the Season of War campaign and explored in Firestorm. Locations like Hammerhal, The Living City, Tempest’s Eye, the Greywater Fastness, Hallowheart, Anvilgard and The Phoenicium are now beloved parts of the setting, and at long last, they have a battletome of their own! 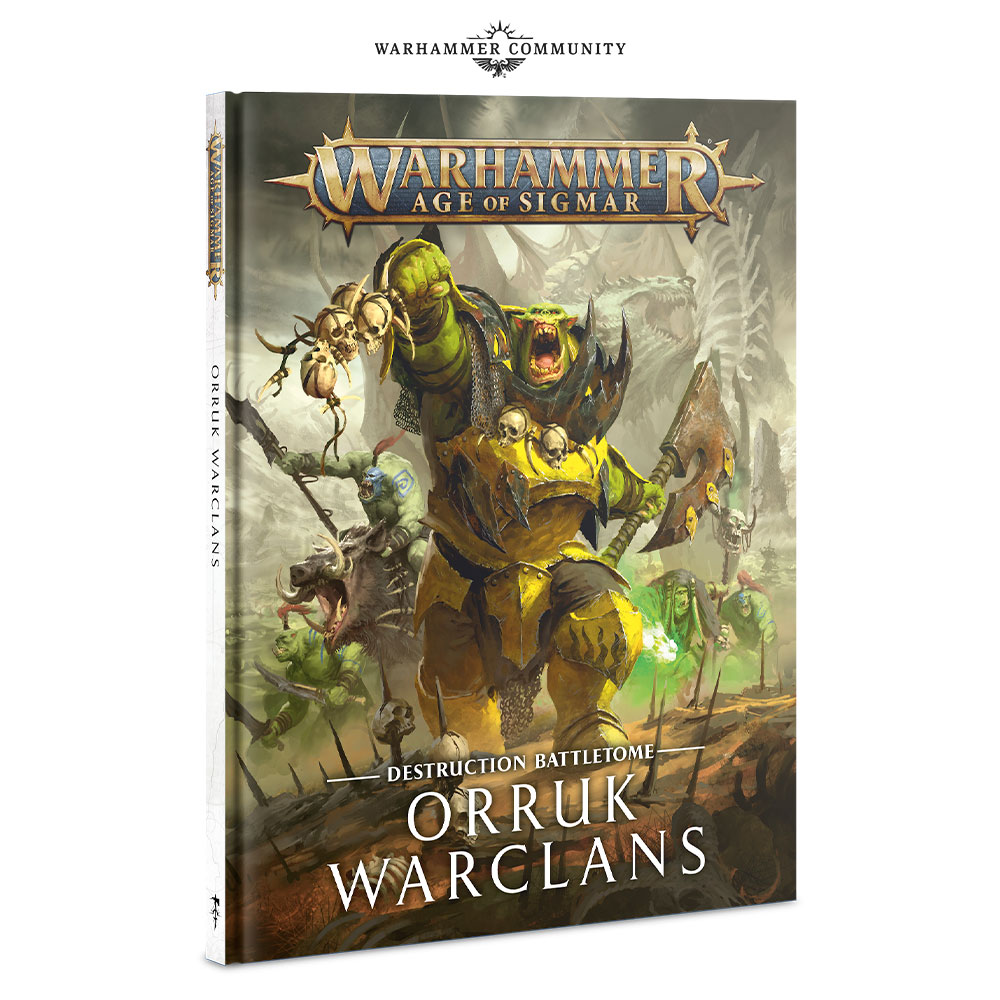 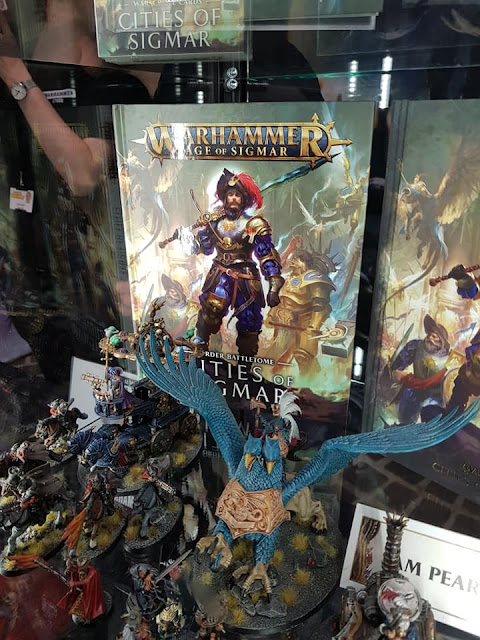 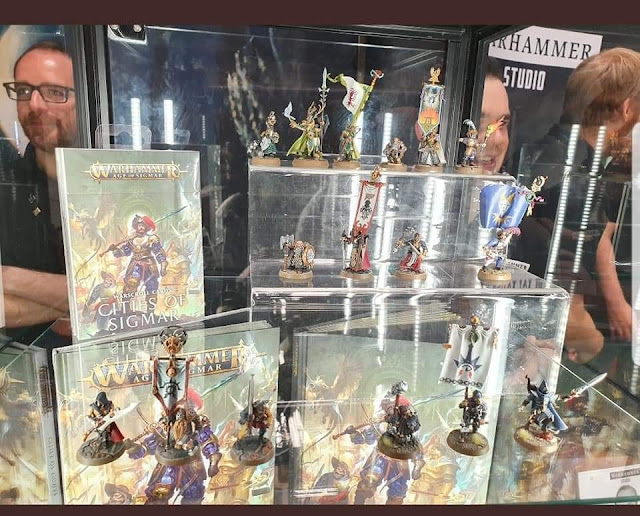